OK, it’s confession time. In our homebrew setting of Mitica, we love shades. The creature that is. In fact, last year we wrote a Creature Profile on them, in a now defunct series (although I’m willing to revive it if anyone’s interested). But this creature has grown and morphed in ways that not even I expected over the last year of play, so I wanted to expand on this idea mostly because I think that it’s neat.

For us, shades were inspired by the Doctor Who episode “Silence in the Library“, where the shadows can eat through any organic material almost instantaneously. This is due to the sheer number of small micro-organisms working together as a single unit. We all loved this concept, but wanted to bring more of a D&D spin to it. Instead of working together from the shadows, as these creatures grow in size they are able to maintain their shape, and become a physical entity able to fight adventurers. 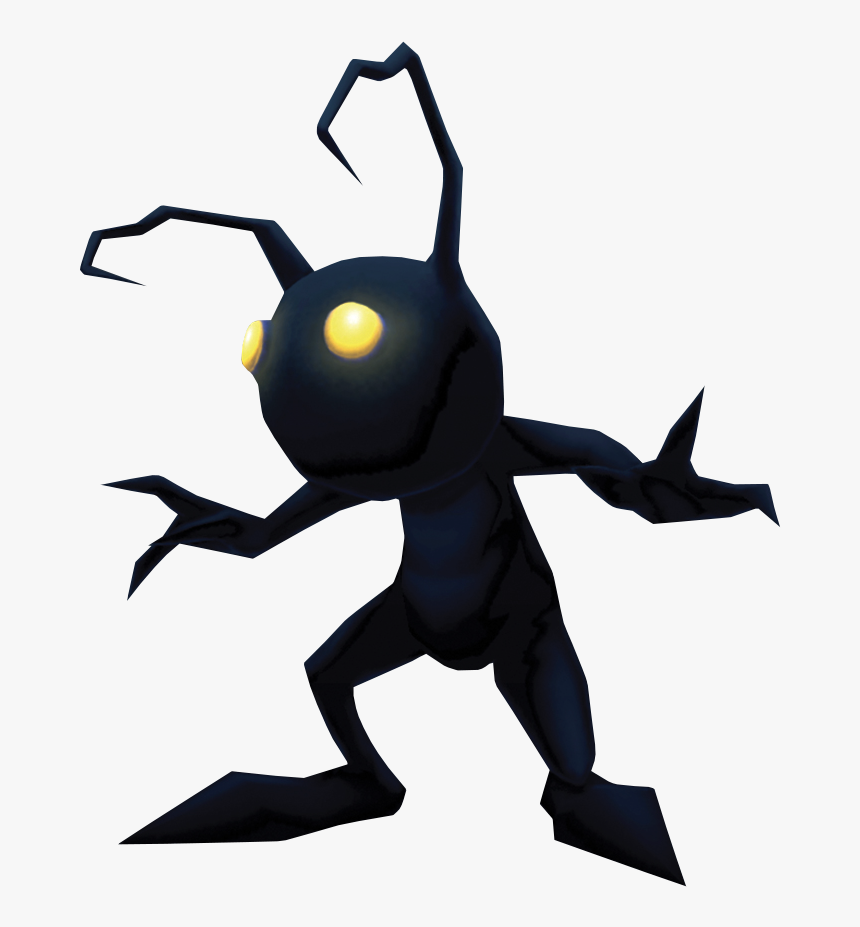 This lead to a number of times when my players fought against shades, of varying strengths. First as a small mass that was weak to radiant damage, followed up by small “Heartless”-esque creatures. From there, things started getting interesting. As they grew in size, we made the decision that they also grow in intelligence. By the time there are enough of them to form into a the size of a full grown adult, they are even capable of speech! For this fact, they rarely refer to themselves as one individual, instead opting to use terms like “Us” and “Ourselves”.

However, as they grow in intelligence, and are able to understand more complex thoughts, the higher the likelihood of a disagreement. The more organisms in a body, the more likely it is that they will disagree on a course of action. Usually, this can be settled by complying with the group consensus, however, if the difference is strong enough, the community may revolt, leading the single entity of shades being split into two, smaller and less intelligent, organisms.

Overall, shades have become an integral part of our current story line, and the more we expand on them, the more we love them. Do you want to see us stat these creatures out for 5e? Let us know in the comments below! Read our #rpgaday2020 articles! The RPG a Day challenge is created by Autocratik.com. Read more about the 2020 RPG a Day challenge.

This site uses cookies to improve your experience. These cookies are part of Google AdSense and Analytics services https://policies.google.com/technologies/partner-sites Privacy policy. Some functionality of this website saves some data to your browser, such as your saved lists. This data is only for you and is not sent anywhere, ever.OkNo