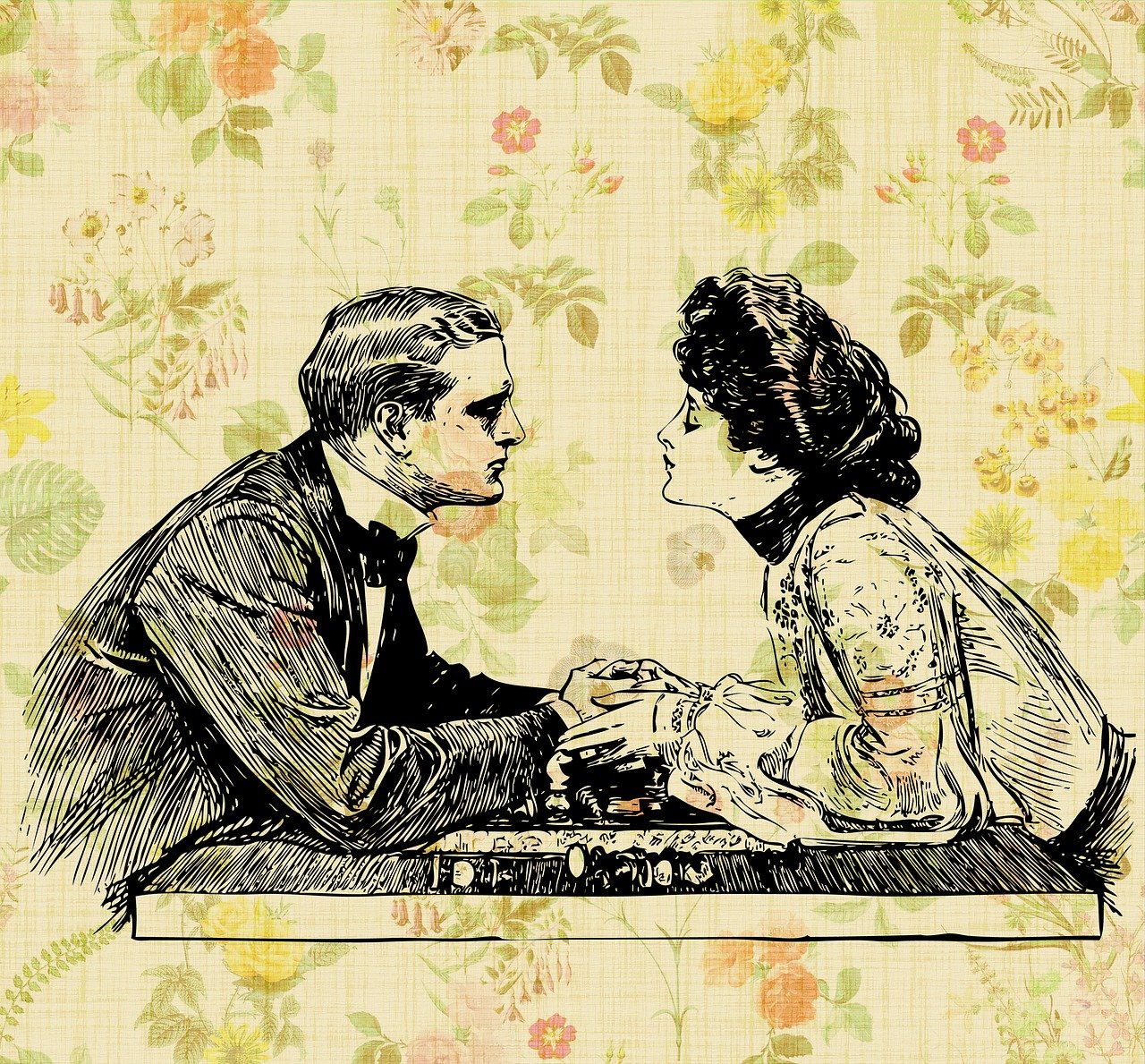 Image by No-longer-here from Pixabay

For the first time, I played in an RPG Duet session, and I have to tell you, it was amazing! My Fiance, and I were able to share our first Tabletop RPG experience together in a way that’s new to both of us. An RPG Duet is exactly what it sounds like, an RPG for two. Although you may have heard of it as a 1-on-1 session. No matter what you call it, this would be a game played with 1 GM and 1 player.

Inspiration first struck when the podcast Me, My Spouse and a Die was launched. It’s a weekly podcast of an RPG Duet of a husband and wife team using the Dungeons & Dragons 5e ruleset. This was my first experience listening to someone run a session with so few people, and I was intrigued. Well over a year later, I finally got my stuff together to run my first Duet, and here are my thoughts.

Getting Started with RPG Duets

Duets run differently than traditional 4-party D&D groups. The balance of characters to NPC’s is incredibly one-sided to say the least. Expectations can also be very different for a player in a group versus a player in a duet. The first thing that you have to realize going into a duet is this is not your average D&D game.

The second thing you’re going to realize, a duet is still an average D&D game. Ok, wait. Didn’t I just say the exact opposite. Well, yes… but hear me out.

In any case, prep work is of vital importance to the creation of your campaign. Before you start playing a new game, it’s important to know how to play. Of course this means the system that you’re going to be playing, but just as important is how to adapt for only one player. This is where DNDDuet.com comes in, it’s an absolute treasure trove of inspiration. Specifically, if D&D 5e is your thing, they have modules and resources available on their patreon! If not, they have great advice for how to get started regardless of system.

Just as with other campaigns you should run a Session 0: a period of time where you and the player plan out the expectations of the game. However, with a duet, this process is more intimate, two people are creating and sharing their own story together. In reality, a Session 0 can take as much time as you need, and doesn’t need to be done at one time.

For us, we’ve discussed the idea of trying a one-shot set in the universe of Buffy: The Vampire Slayer with some of our friends. To start with, this was just an idea, that we would occasionally kick around. And as such things go, scheduling never worked out and the idea was left on the back burner. That is, until we decided to try a duet game.

Some of these decisions were easy, for a fast-paced, rules-lite system, we decided to use the FATE system. To us, the only logical choice was for my fiance to play the Slayer. The story will revolve around her character, Tansy the Wendigo Hunter, ultimately calling the direction of the campaign. I would play the supporting cast, her best friend Alice, her watcher Mrs. Darcy, and her father. However, in this case, I conceptualized all of these characters with my other half, instead of just arbitrarily creating them as I would normally for a group. Honestly, there’s a lot more that I would love to dive more deeply into on this subject, but that’s a blog for a different day.

After building Tansy and Alice, we were ready to play. I set up a session, set it in 2007, and the campaign began with a nightmare, followed by her alarm clock blaring “Crank That” on her Motorola Rokr. And from there everything ran like clockwork. We both loved the characters we thought we would, and hated the school bullies. And as I introduced her to the rules, as she introduced me to more of her character’s background, in some amazing spur of the moment decisions.

Honestly, the lore that she created was masterful. I have more adventure hooks now than I know what to do with! Will she find her missing grandmother? How is she going to avoid getting caught hunting wendigos? Who’s organizing the Wendigos? I don’t even know yet, but we’ll find out together!

For my takeaway thoughts, I wanted to take a look at the factors of what made our game a success, especially when compared to a traditional RPG game.The first is that we had created this world together since its inception. We were already invested in the world itself, and we trusted each other to take the reins when inspiration struck.

The next factor is patience, especially for GM’s. Compared to playing in a larger group, GM’s have to remember to slow down. Chill. You no longer have 3+ players all vying for time to get their cool stuff done. You have one player, give them the time that they deserve. Let your partner’s actions have the agency that you would give an entire group of friends.

However, the greatest tool in your tool belt is to listen. You have to react to what your partner is saying and doing, cooperatively. Obviously, you have an aspect of the story that you want to tell, as does your partner. Listening to what your partner likes about the campaign and where they hope for it to go is an important factor in making a duet a success. In the future I can see us actually doing an extra session 0 every once in a while to check in with each other and make sure that the game is going in a way that we both enjoy. As always, having fun is the point, and what fun is it if only one person is enjoying it?

Have you played in a duet game before? Are you tempted to? Let us know in the comments below!