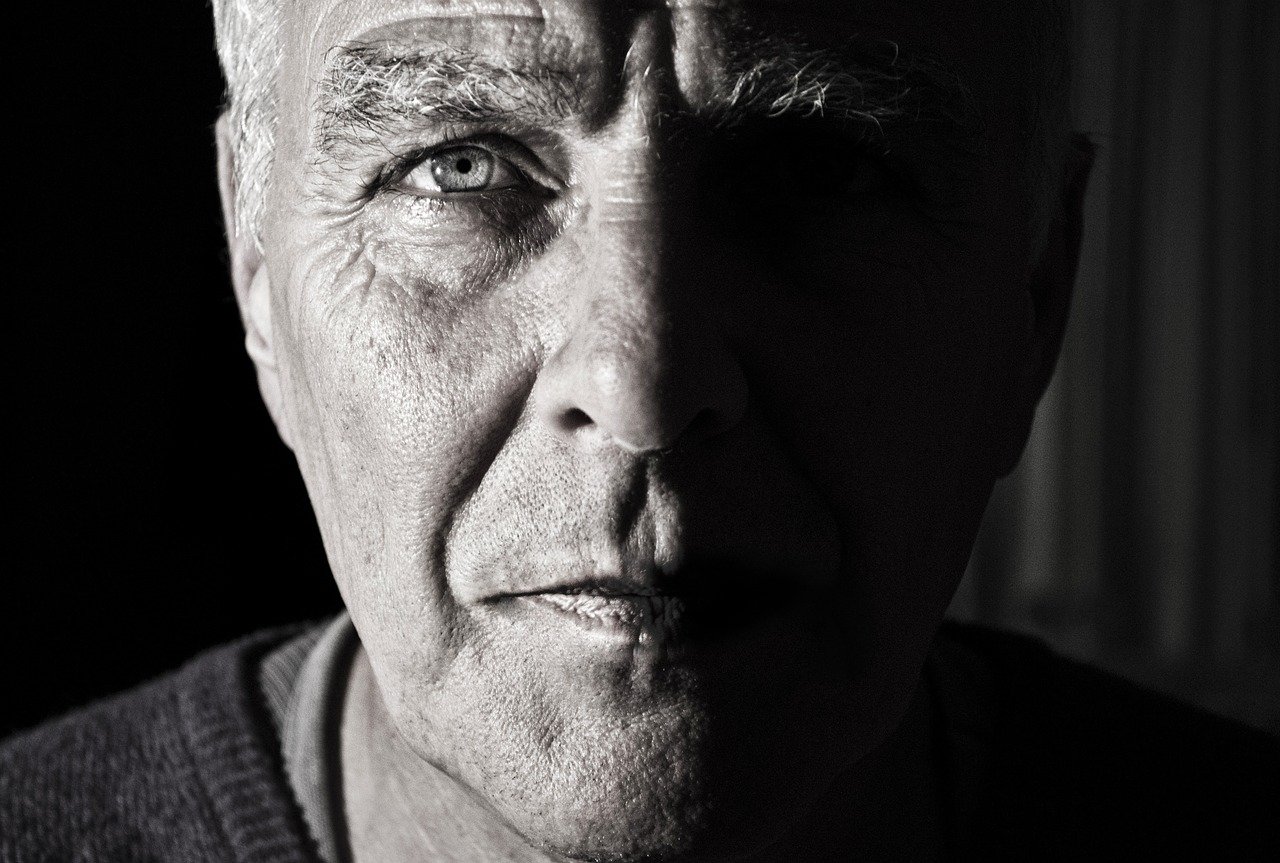 Oftentimes a Game Master forgets one of the most important aspects of any notable character while creating a bad guy, the motive. Now, not every antagonist or obstacle needs a motive, for example, a Gibbering Mouther is going to attack regardless of any reason. Not even every Sentient villain really needs a full reason to be doing what they are beside the normal money, power, and infamy, especially on the lower-level grunt scale. Eventually, however, this is going to get stale.

Introducing The Noble Villain! The “Noble” implies their intentions, they have what would be considered a worthy goal. Some would call the Noble Villain a hero. More accurately, they should be referred to as a hero by some. What makes them a villain is the fact that the players have to disagree with the methods used to achieve their goal. At least, to some degree.

A common trope used to combat this one-dimensional bad guy is to have them try to “Save somebody”. Perhaps their spouse or child is dying, and they will do anything, break every law, just to spend a little more time with them. However, unless the bad guy was coerced into doing this, perhaps by holding a loved one held captive, it will be unlikely that the players will have any sympathy for the opponent.

Either way, the antagonist will come across as selfish. They will kill the world, to save one soul. In fact, what must be done to save their loved one may alienate the loved one from the villain that saved them.

It’s a matter of Perspective

Scenario: The players come to a town in the middle of the woods, untouched by time. The Noble Villain, named Chester, was once a knight leading many villagers away from their own town, which was being ravished by vampires. During the escape, Chester was bitten by a vampire, incidentally turning into one.

In order to keep the villagers protected, Chester constructs a new city hidden in the center of the woods he fled to. However, now that Chester is the very monster he was attempting to escape from. He must find a way to still feed, eventually settling on mesmerizing the villagers to have them donate blood. Never enough to kill them, of course, just enough to hold back his hunger. Villagers become complacent with their town, and it becomes illegal for anyone to leave. Within the city, Chester can protect the villagers from the those like himself, without the same impulse control.

Players may still regard Chester in the example above as an evil Vampire Lord, only looking out for his food supply. But in Chester’s mind, he’s doing the only thing he can to protect his cities citizens; to the citizens, Chester is their savior and protector. Morality isn’t black and white in this scenario, the world is broken, and everyone is just trying to live in it.