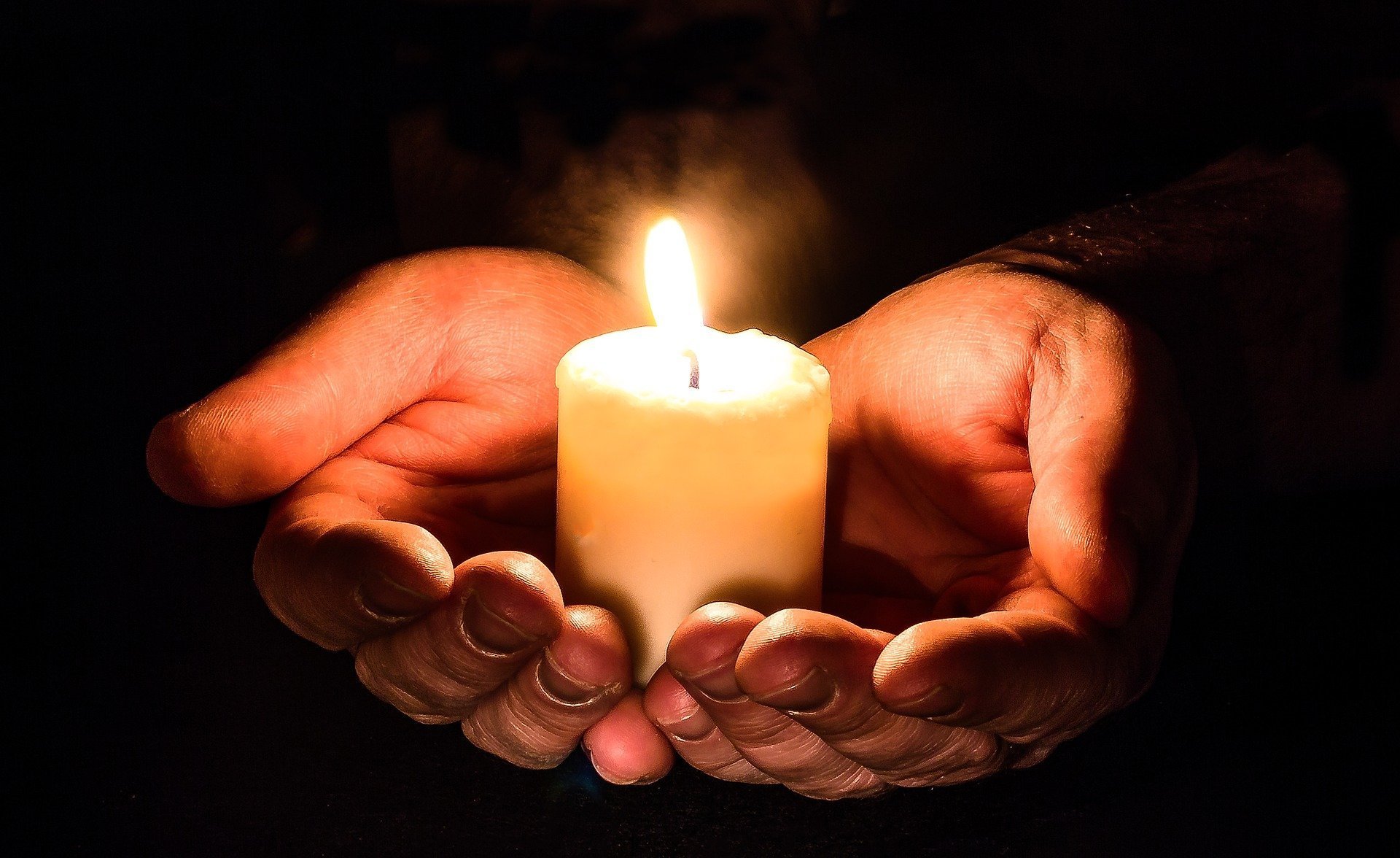 There are many country wide, and local holidays throughout the world of Mitica, but there are some that are special. It is said that there are three days of the year that are so important that even wars are put on hold. Candlewish Night, and the Brightest Days.

Brightest Day occurs twice per year when the planet of Mitica exists directly between its two suns, and daylight fills the sky for the full 22-hour day, making this a holiday that is observed by the entire world of Mitica. These days mark the first day of the Summer seasons and usually represents Life, Growth, and Peace.

Although there are exceptions, most of the world celebrates Brightest Day in a similar fashion, with a new event, contest or entertainment introduced each hour for the entire day. These contests may have minor prizes but mostly exist for entertainment and for personal interaction.

Games and contests will vary from region to region, but the first and final events are almost always the same. It is customary for the first hour event to be the Wrapping, in which each participant will take a good item, that they no longer need, and they will carefully wrap it. This gift is then carried with them until they talk to an old friend, or meet someone new. When you greet someone, you can ask them to switch gifts, which is considered good luck. For the next 20 hours, gifts will change hands multiple times until the final hour, at which point you open the gift that you currently have!

It is rumored that the better gift you wrap, the better gift you will end up with, but what defines better will depend on the culture. Sometimes it’s considered better due to the actual cost, sentimental value, or personal idea worth. Either way, bad, or meaningless gifts that are given, have been known to find their way back to the owner as the last switch before the opening.

Candlewish Night exists on the Winter Prime solstice, when the red sun Yeris is completely blocked by the blue sun Rexis. This is the shortest day of the year, with a total of 6 hours of daylight world-wide.

This holiday differs drastically from Brightest Days, in that this holiday is normally spent between family and friends. Although there may be some party games, this is a day of remembrance. Heroics, traveling, and adventuring is highly coveted in the world of Mitica, but this also a cause of great heartache. Many adventurers never make it home, they may still be on a quest, or have perished in pursuit of their goal. This holiday is in their honor.

This is the one day of the year that adventurers worldwide are welcomed into strangers homes, to their dinner tables, and to their beds for one day of true rest. One thing that remains consistent between cultures, is the lighting of candles or lanterns to help guide other heroes back to their respective homes.