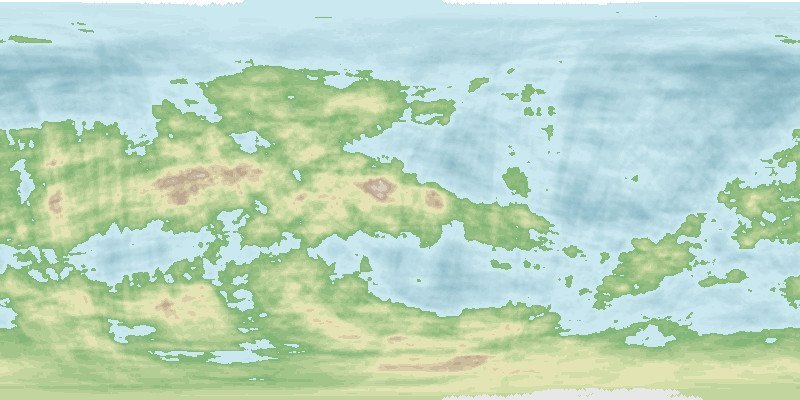 Why Create your own world?

Building your own campaign world can be one of the most rewarding role-playing game experiences. It’s an entirely blank slate that your group will be able to flesh out as your playing, creating a unique world unlike any other. It may seem like it will be a lot more work than using a prebuilt world, but in reality, creating a world can be really easy with the right resources, templates, and generators. If only there was a place to find all of these things… Like right here!

There are many important questions that must first be answered worldwide, depending on the type of campaign that you are running. For example, what sort of a setting does this world take place in? It could be a futuristic Sci-Fi world, a modern-day fantasy, or even medieval robots. Creating a two- to four-word setting description in your mind can help a lot with the conceptualization.

Put all these questions together and you have the perfect start! The other steps below are optional, but can add to the richness of the world with just a little more thought!

Now’s a good time to create a map of the world. A good way of creating a map quickly on the fly is to roll a bunch of dice on a piece of paper and create continents based on how they lay on the paper. This would also be a good time to add in mountain ranges, rivers, and other large-scale geographical items. Name each of these continents, and choose which continent that you are starting on. For the purposes of starting a campaign, you don’t have to flesh out every detail of the entire world right now. In fact, I would discourage it. Role-playing games are collaborative storytelling, let your entire group help with creating the world as you go. I only create loose concepts for everything outside of the scope of the first session that you will be playing.

You can also create nations within each of the continents. A great way to start this without quickly getting burnout is to only create the nation that you will be starting in, and close neighboring nations. Within the continent that you are in create where your starting nation will be in the first mod. Name 3-5 cities that you may want to visit within this nation, as well as the starting city.

You may also want to create and name other neighboring nations, and label if they are allies, enemies or neutral. A fun way to include these early in the game is to create 3 rumors about each nation that the players can find out. This keeps their concept loose enough to change later. (Which will definitely happen at some point!)